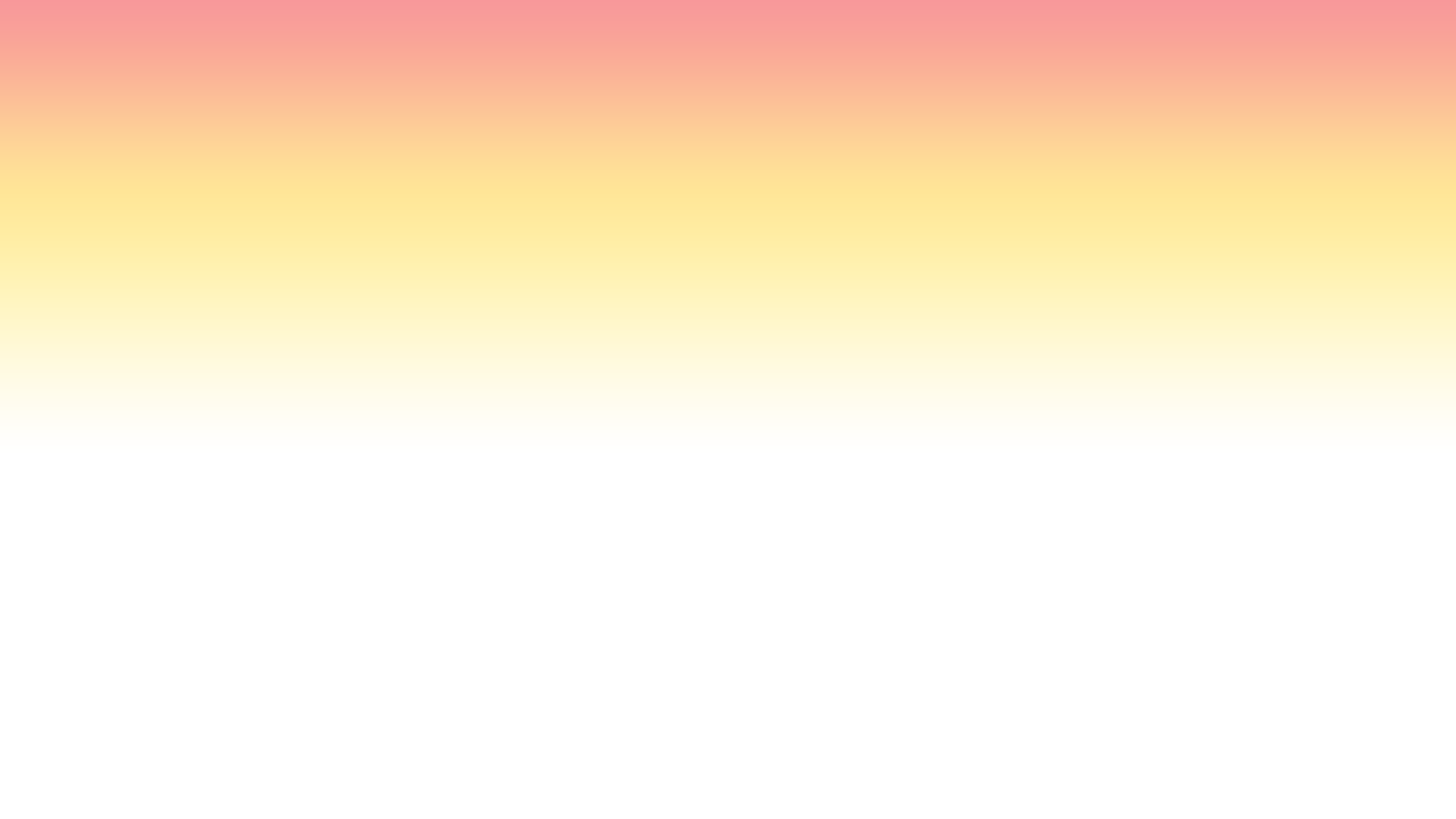 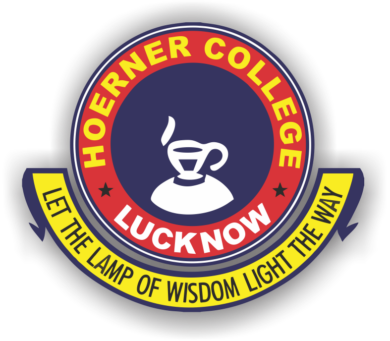 The history of Hoerner College is one of growth in the service of the community and the country. It was founded by Dr. & Mrs. Surender Singh in 1968. Dr. Singh was the Professor and Head of Department of Political Science at the University of Wisconsin, LaCrosse. During their intermittent visits between 1960 and 1968, they established a beautiful primary College at Manjhla District, Hardoi in Uttar Pradesh. Dr. Singh worked hard to get electricity, roads, post offices and a bank in the hamlet. Later, they were approached by many residents of the Mahanagar locality to start a primary school in the area. After due consideration, they agreed to build the college which became operational in July 1969. The foundation stone was laid by the then Chief Minister of Uttar Pradesh, the Honourable (Late) Shri. C. B. Gupta on April 16th 1968. The College operations started in July 1, 1969 for admissions. Classes began on July 5, 1969 with 32 students. Soon the number increased.

Today, Hoerner College is an Intermediate College and is recognised by the Uttar Pradesh Government and is affiliated to the Council for the Indian School Certificate (I.C.S.E./I.S.C.) New Delhi.

Dr. Singh moved on to be the Founding Vice-Chancellor of Awadh University, Faizabad, Uttar Pradesh. He was then elected to be Fellow Indian Council for Cultural Relation in the Ministry of External Affairs, New Delhi. As a diplomat and researcher he made valuable contribution to our country and Mrs. Surender Singh continued being the Principal of the College. At this time Hoerner Colleges poised for great growth and achievements. Mrs. Singh is now the Manager of the College and Dr. M. Mehra is the new Principal.